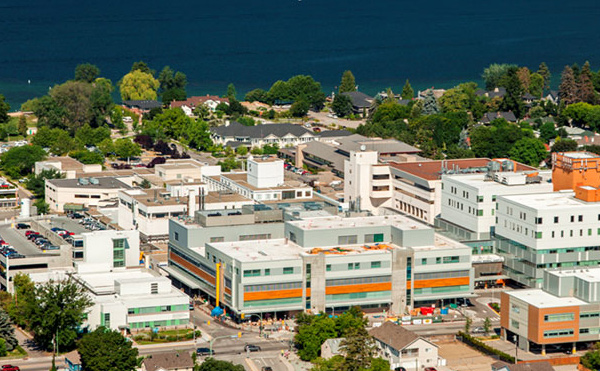 There are an abundance of bike and walking paths here that connect the residential zones to the various amenities nearby, including the shopping and dining along Pandosy Street. Those same paths will also take you through the quiet, tree-lined streets and into well manicured parks and public beaches.